As in most cultures, non-verbal communication plays an important role in Vietnamese society, sometimes to accompany and reinforce linguistic symbols, sometimes as a substitute for words.

Respect is the cornerstone of interpersonal relationships in Vietnamese society. Respect is conveyed by the use of special terms of address and certain stylistic devices. But respect is also expressed by nonverbal behavior. A Vietnamese student who sits quietly and listens attentively to the teacher wants to express respect to his teacher. This behavior has often been misinterpreted by the American teacher as passivity and non-responsiveness. It is also out of respect that the Vietnamese student avoids eye contact with the teacher when speaking or being spoken to. By American standards, a person acting in this way would appear suspicious, unreliable, or mischievous. In Vietnamese culture, however, looking into somebody’s eyes, especially when this person is of a higher status (in age or in social or family hierarchy) or of a different gender, usually means a challenge or an expression of deep passion. The proper respectful behavior is to avoid eye contact in talking who is not an equal or the same sex.

The smile, which is sometimes enigmatic to the American observer, is another nonverbal symbol conveying the feeling of respect in Vietnamese culture. It is used as an expression of apology for a minor offense, for example for being tardy to class, or as an expression of embarrassment when committing an innocent blunder. For the Vietnamese, the smile is a proper response in most situations in which verbal expression is not needed or not appropriate. It is used as a substitute for “I’m sorry”, “Thank you” or “Hi!” It is used instead of a ready yes to avoid appearing over-enthusiastic. A smile is also a proper response to scolding or harsh words that one does not harbor any ill feelings toward the interlocutor or that one sincerely acknowledges the mistake or fault committed.

It should be noted that for certain feelings, Vietnamese culture prefers non-verbal communication while American culture is more inclined to use verbal expression. For casual and informal circumstances, feelings of thankfulness or apology are not expressed by verbal expression such as “thank you” or “I’m sorry” but by non verbal, silence or a smile. Parents and teachers never say thanks to their students for a small service, such as closing the window or passing the books around. A smile will do in this case. The person who gives a compliment never expects a “thank you” in return. In Vietnamese culture, a verbal expression of thanks in this case amounts to a lack of modesty from the person who receives the compliment.

A smile or a blush in the face is the proper response to a compliment. If a verbal response is necessary, one would deny the compliment, saying that one does not deserve it. Because of difference in the mediums used to express the feelings of appreciation or apology in the two cultures, misunderstandings have occurred 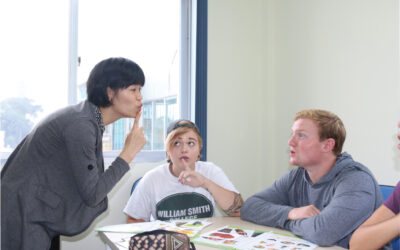 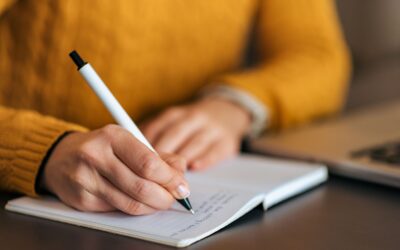 Akiko from Japan and her experience at a Vietnamese weddingTết in Korean by JennyJenny shows us... It is an honor and pleasure of VLS’s team to attend anh John Knipfing workshop about Intercultural...